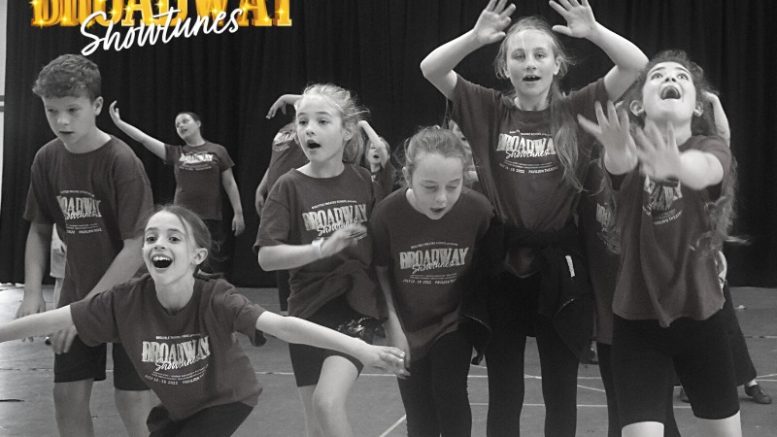 IT’S been part of the Bournemouth summer show calendar for more than 20 years, and 150 talented musical theatre students are gearing up to take to the stage once again for Broadway Showtunes.

This year’s show is particularly special as it reunites two former cast members in the creative team. The production is directed by West End star Nick Hayes, supported by associate director Kelly Knight, who last appeared at the same theatre together 20 years ago as students in the 2002 show. Kelly is now Youth Theatre creative director at BIGLITTLE Theatre School and is delighted to be working again with her old pal.

This year’s show includes hits from current west end musicals including Olivier Award Winner Back to The Future, Bonnie & Clyde, South Pacific, Catch Me If You Can and Saturday Night Fever.

Tickets are on sale now from bournemouthpavilion.co.uk

WITH temperatures set to soar again this month, a Slug and Lettuce ice cream van is coming to Bournemouth with free ice cream for one day in August. …

A POPULAR street food festival welcoming a host of flavours from Malaysia to Morocco is heading to Poole for the first time. …

TAPAS, cocktails and extended opening hours -the new managers of a Bodega have revealed the changes they’ve made since taking over. …

AROUND £70,000 worth of damage was caused to a department store in Bournemouth town centre. …

Michael Ball and Alfie Boe’s picnic show in New Milton has been cancelled, after one half of the singing duo tested positive for covid. …