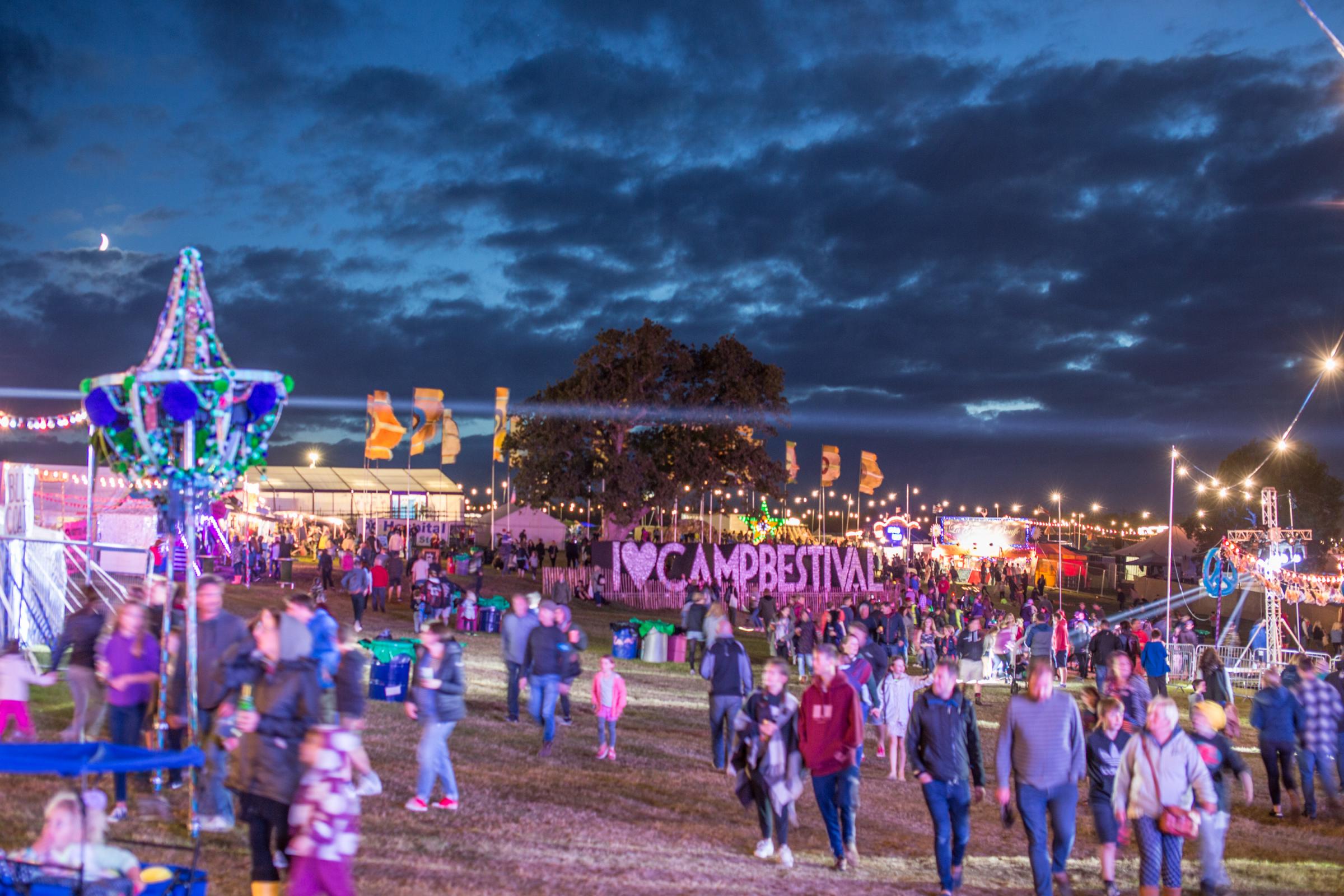 TICKETS for Camp Bestival are selling out as the popular Dorset festival awaits further clarification from the Government about social distancing measures.

Fatboy Slim, Groove Armada, Kelis and Sophie Ellis-Bextor are among the headline acts announced for Camp Bestival as the festival will return next year to Lulworth Castle from Thursday, July 29 to Sunday, August 1.

The weekend spectacular was cancelled this year due to the coronavirus pandemic, but organisers said they were delighted to announce a spectacular comeback next year.

A number of musical acts, such as  Vengaboys, Louise Redknapp, The Wurzles and Heather Small, are among other musical acts lined up to perform at the movie-themed event, while a ‘clubby’ area for teenagers, cinema and high wire will also feature for the first time.

Organisers of Camp Bestival thanked fans for their ‘continued support’ and they confirmed its limited Tier 1 tickets have sold out.

Tier 2 tickets remain on sale online as organisers await further clarification on its final capacity in line with the Government’s guidance on social distancing during the ongoing pandemic.

“Thanks to everyone for their continued support. The licensed capacity for the event remains the same, but a final capacity in line with government social distancing advice and Covid-19 guidelines will be decided once there’s a clearer picture next year.”

How to get tickets and how much they cost

A host of options are available for camping on site, with adult weekend tickets costing £200.50.

All weekend tickets include access to the general campsites from Thursday to Monday.

For more information and to book tickets, call 0844 888 0444 or visit www.campbestival.net 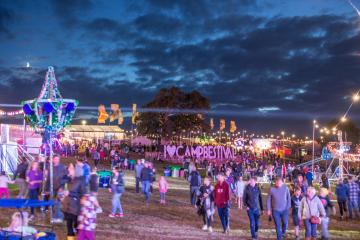