PLANS to turn a former bank branch into a KFC restaurant have drawn a mixed reaction from New Milton residents.

The planning application being considered by New Forest District Council would see a 48-seat restaurant and takeaway built in the former NatWest bank building at 59 Station Road.

The submission said: “The proposal would restore active use to these premises which have been vacant for 42 months, thereby positively contributing to the vitality and viability of the town centre, and additionally the proposal would also bring significant economic benefits associated with the creation of 20 new jobs.” 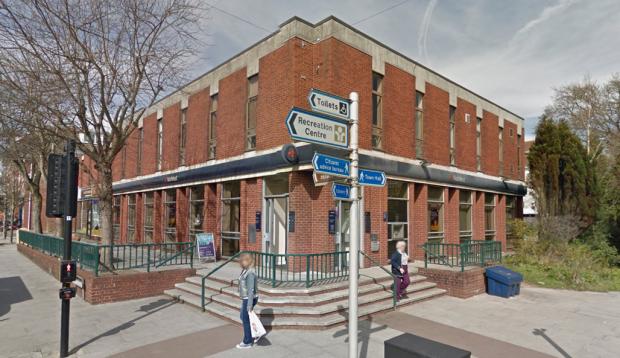 Written on behalf of applicants Caskade Caterers, the submission also outlined that trading hours would be from 10am to midnight seven days a week.

The possibility of a fast-food restaurant in New Milton has already drawn the ire of some residents, one of whom has started a petition against the plans.

Resident Heidi Downs wrote: “There is already huge amounts of litter dropped around the skate park, children’s play area and the surrounding areas which comes from the local shops and subway. Imagine adding KFC wrappers, cups, boxes and bags to that. Add into the mix children leaving school gathering there and the busy roads through town and it’s a recipe for disaster.”

Ms Downs’ petition has garnered some 25 signatures so far, on top of more than 30 objections sent to to New Forest District Council.

Some residents, however, have expressed support for the plans. Rachael Bungay said: “I think this is a wonderful idea. It will bring people to the town who will then shop in other local shops.

“It will give a whole range of generations somewhere to eat, and let’s not forget the jobs it will create. I believe every town needs a good mixture of small local business and big brand names.

“Hopefully this is the making of a town that has needed a new lease of life for so long now.”

The Council will make a decision on the plans following the public comment deadline on August 20.