The site features 14 units including the likes of John Lewis at Home, Homebase, Sports Direct and Boots.

NewRiver and Bravo bought the retail park in late 2019 from LS Poole Retail Limited for total consideration of £44.7million.

This means they sold the site for around £13million than they bought it for more after around two years of ownership.

NewRiver, which describes itself as real estate investment trust, said since acquiring the site in a joint venture it has completed several successful initiatives.

The firm said this included a 10-year lease extension and a rental increase of more than 60 per cent with Homebase, who had undergone a company voluntary arrangement (CVA) prior to their acquisition of the retail park. 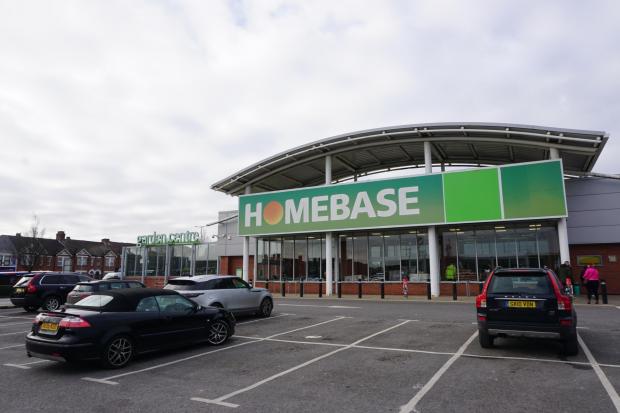 New leases were also agreed with existing tenants Boots and Next.

Bensons for Beds was introduced in place of Laura Ashley on a 10-year lease and Sports Direct replaced DW Sports for the same initial lease period.

Allan Lockhart, NewRiver chief executive, said: “This disposal demonstrates the strong returns that can be generated from our experienced asset management platform through capital partnerships.

“In a short space of time we have completed numerous leasing transactions at the retail park which have improved the customer offer and supported the asset’s income and valuation.

“We are delighted to have secured such good pricing on this disposal which demonstrates the inherent liquidity in our portfolio.”

The retail park’s units are all handled on a to let basis with businesses.

The real estate firms have taken on the site at a time when high streets in Bournemouth and Poole have seen big name closures announced.

The Daily Echo approached M7 Real Estate and Oxford Properties on the acquisition of the retail park but at the time of going to print no one was available for comment.