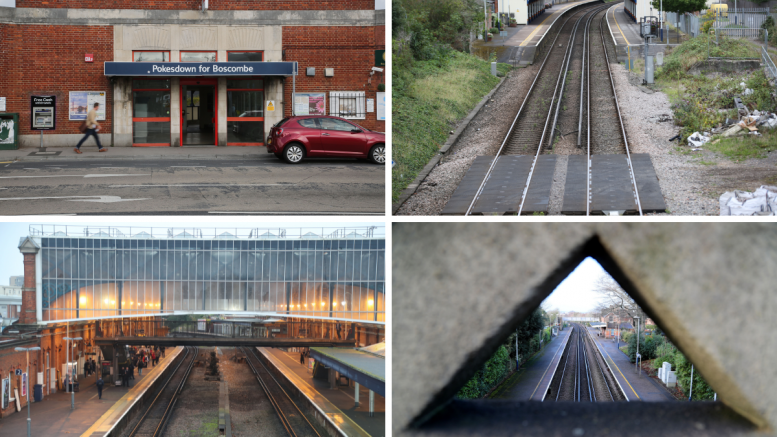 RAIL strikes will be held this week, affecting millions of people across the country.

On Saturday, the Rail, Maritime and Transport (RMT) union confirmed strikes at Network Rail and 13 train operators will go ahead this week.

Here’s everything you need to know and how the strikes will affect Dorset residents.

When are the strikes?

A strike will also take place on the London Underground on Tuesday.

Why are the strikes taking place?

The action by tens of thousands of rail workers comes amid a dispute over job losses and the RMT’s demands for a pay rise that keeps pace with inflation.

Mick Lynch, general secretary of the RMT, said: “Despite the best efforts of our negotiators no viable settlements to the disputes have been created.”

Mr Lynch said thousands of jobs were being cut across the rail networks and workers were facing below-inflation pay rises.

Mr Shapps said the travelling public faced a week of “misery” because the union had refused repeated appeals to call off their action.

How will this affect me?

What is the reduced timetable?

South Western Railway’s reduced timetable will run from 7.15am to 6.30pm on the three strike days, and will consist of:

Trains will not stop at all stations on these routes.

There will be no South Western Railway services across the rest of the network.

The first train to Waterloo from Southampton will leave at 7.30am with the last train leaving Southampton at 4.59pm.

The first train from Waterloo to Southampton is at 7.30am with the last at 5pm.

Customers are urged to check the SWR website for latest information at southwesternrailway.com/strike

What has South Western Railway said?

South Western Railway’s managing director, Claire Mann, said: “The sheer scale of this planned industrial action severely limits the number of trains we can run and routes we can serve.

“I am sorry these strikes will cause such disruption and am grateful to our customers for their patience and understanding as the rail industry works to bring this damaging nationwide action to an end.”

Will there be picket lines?

Dorset’s branch of the union has announced there will be “lawful picketing” taking place at Weymouth Station on June 21 and 23 as well as along the railway bridge near to Bournemouth railway station.

A spokesperson for Dorset Rail, the regional RMT union, said: “The strikes are the result of RMT members being balloted for strike action, and action short of strike, regarding thousands of planned job cuts, pay freezes and changes to negotiated terms and conditions. All of our rail members will be out on strike barring successful negotiations taking place.”

Can I claim compensation or a refund?