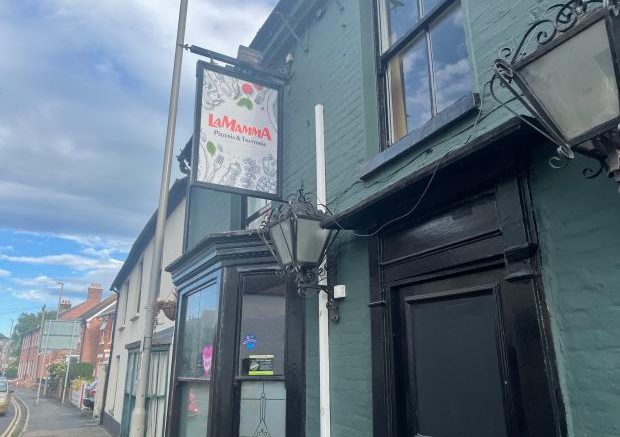 ONE of the team behind the planned reopening of a popular Italian restaurant in Christchurch has revealed his hopes to open by the end of the month.

La Mamma, which closed last year, was due to reopen at The Smugglers Run pub site in Purewell back in May after the business was acquired by new operators.

But questions have been raised for some time as to why the restaurant has not reopened.

Speaking with the Daily Echo, one of the businessmen taking on La Mamma, James Roberts, said the cost of living crisis has led to the complications in getting the restaurant open, but he hopes to open “by the end of the month”.

James said: “We’ll keep on going, but if energy costs go to the level which we’re all anticipating, it will be a case of opening for a few weeks and then the doors will shut.

“There is a 300 to 400 per cent increase in heating and energy costs. And this is a problem that all of us have over here. It’s horrendous.”

James described the situation as being like “kicking a ball into the long grass” but added he has invested so much money into it he has to carry on.

He added: “The initial appraisals of cost implications for bare materials, like food, have risen by nearly 40 per cent since the inception, purchase and bringing staff over from the La Mamma name.

“So it it just feels like we’re trying to fight a war with our hands tied behind our back and every so often someone covers up an eye or pulls a leg up and there’s just nowhere to turn.

“Me and my business partners are paying the salaries of key members of staff out of our own pockets. Fortunately, we have other businesses, I’m an architect and developer over the road but it’s emotionally draining. It’s not just us, but everybody in the industry is struggling too.

“Every time I pull in every morning, somebody asks me if La Mamma will be open soon and I sound like a broken clock. But every time I get closer, there is yet another increased cost.

“When they looked at the numbers, the only way that our accountants could rationalise staying open was by saying that you’ll need to double the price of everything you sell.

“Who can go out and afford to do that? People have their own money issues to deal with.”